On March 25th, the International Women’s Peace Group (IWPG, Chairwoman Hyun Sook Yoon) expressed concern over the violation of human rights and bloodshed of the people in Myanmar and declared, through a statement, that the Myanmar military and demonstrators should resolve this issue in a non-violent and peaceful way.

According to a statement, IWPG said, “The Myanmar military mobilized force to suppress the non-violent demonstrations of the citizens of Myanmar that began in February 2021. Even at this moment, the people of Myanmar are bleeding and dying. The lives of people should not be neglected for any reason, and violence that sacrifices human life for any cause is unacceptable.”

And also added, “We will be in solidarity with women’s civil groups around the world for peace in Myanmar. We will continue to urge the international community to peacefully resolve the bloodshed in Myanmar.”

Through the statement, IWPG is asking for the international community and Myanmar to end the armed repression of the Myanmar military and respect the human rights and freedom of expression of its citizens, for Myanmar military and the protesters to participate in dialogues for a peaceful resolution, to urge the United Nations and the Global Alliance of National Human Rights Institute to actively respond, to urge for other women civil societies around the world to declare the statement for Myanmar, and to urge media in each country to actively cover.

IWPG is an NGO in special consultative status with UN ECOSOC and has its headquarters in South Korea. To develop peace activities with women around the world, ‘Handwritten Letters of Peace’ were sent to heads of state of 191 countries.

All rights reserved by: DAP News 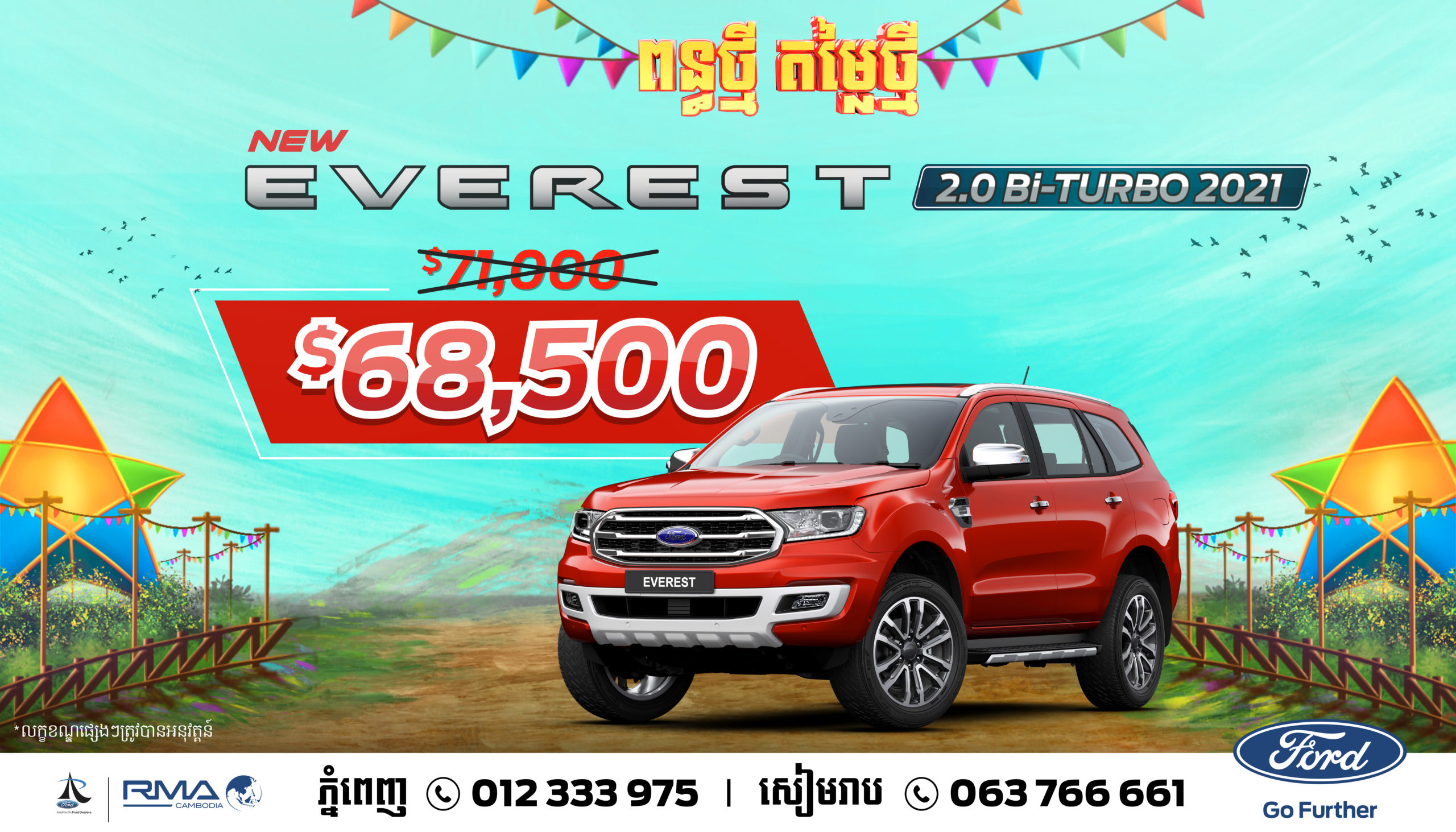