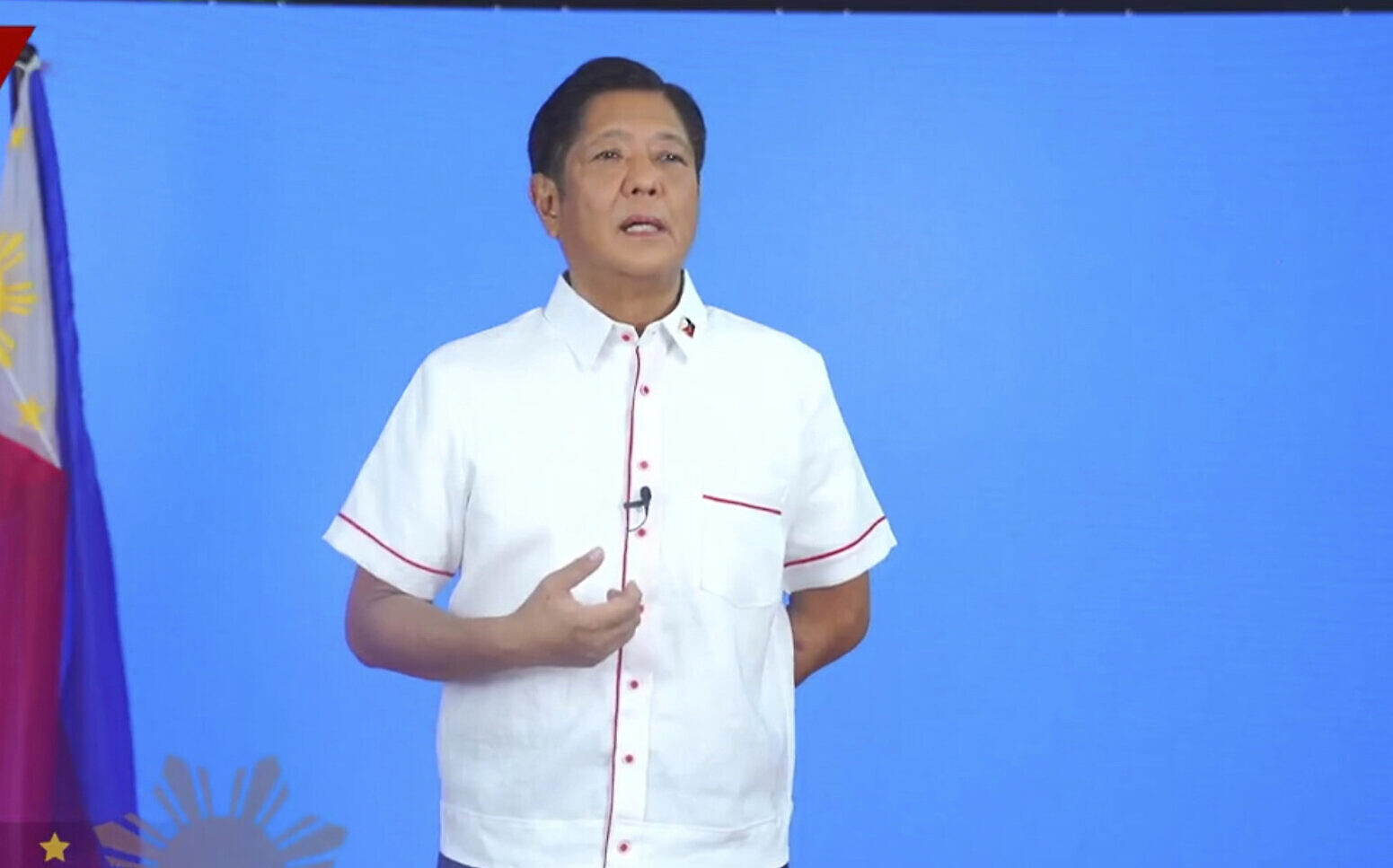 The inauguration marks the end of a decades-long campaign by the Marcos family to rehabilitate their name and return to the presidential palace they fled into exile more than three decades ago.

Duterte leaves behind a drug war that killed thousands of people, and an economy weakened by the Covid pandemic and now squeezed by rising prices.

AFP is moving a series of stories on Monday and Tuesday ahead of the inauguration looking at Marcos Jr and the likely influence of his wife in the new government, as well as examining Duterte’s legacy and what the future holds for him.

We will shortly publish the first three stories in the package:

Six years after four policemen burst into her Manila slum shack and shot dead her husband and teenage son, Mary Ann Bonifacio fears for her own life as she fights for justice.

Ferdinand Marcos Jr, whose dictator father and namesake plundered and brutalised the Philippines, reaches the end of a decades-long campaign to rehabilitate the family brand: the presidency.

The Philippines’ new first lady Louise Araneta-Marcos insists she has no interest in joining her husband’s government — but observers say she is likely to hold major sway. 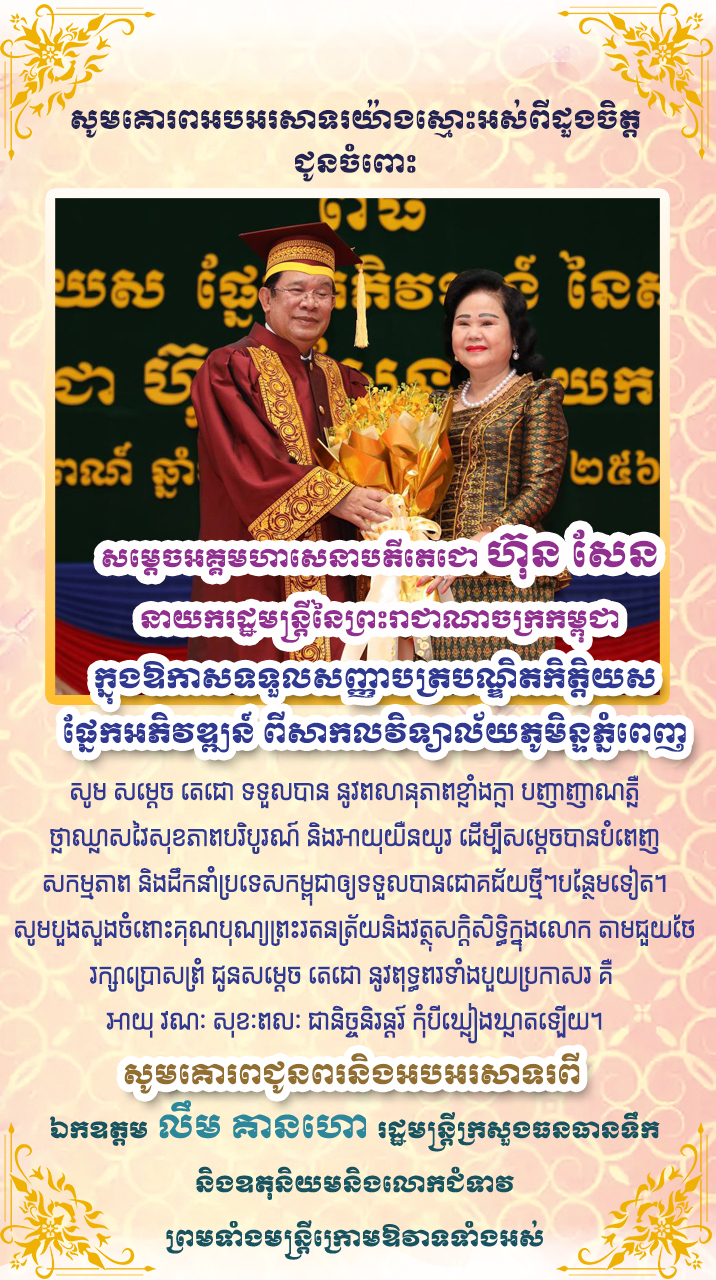 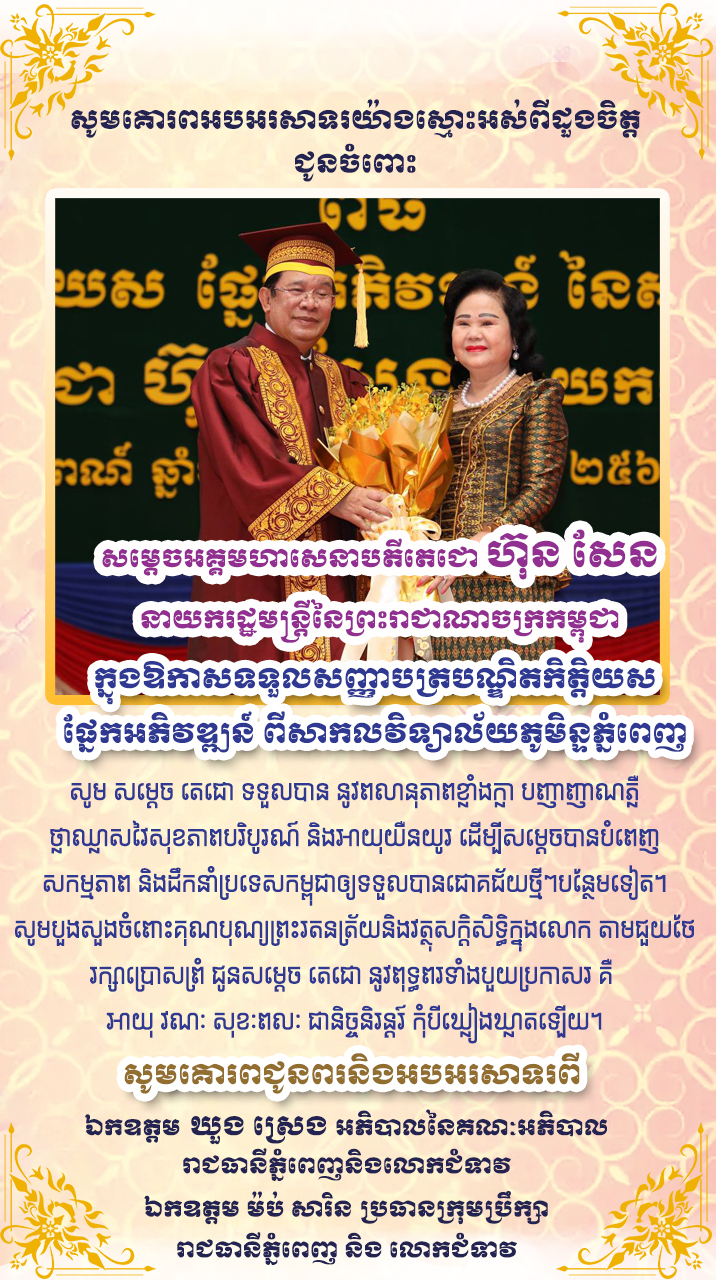 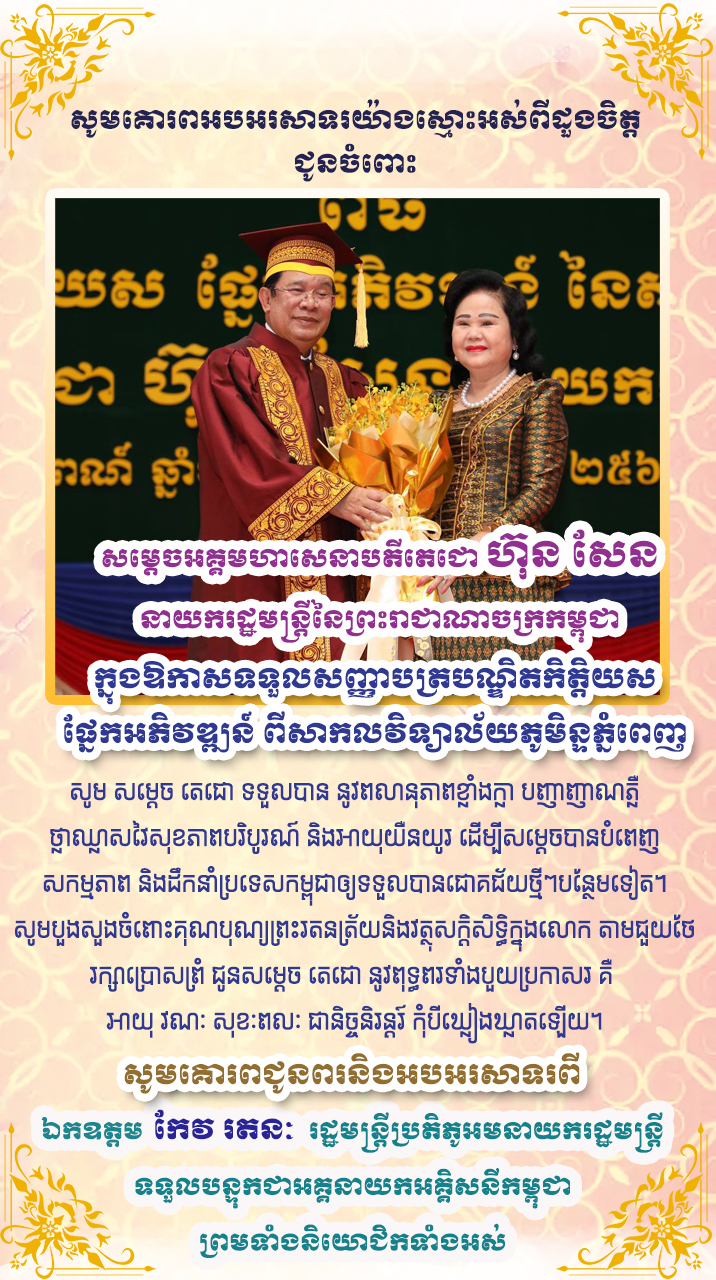 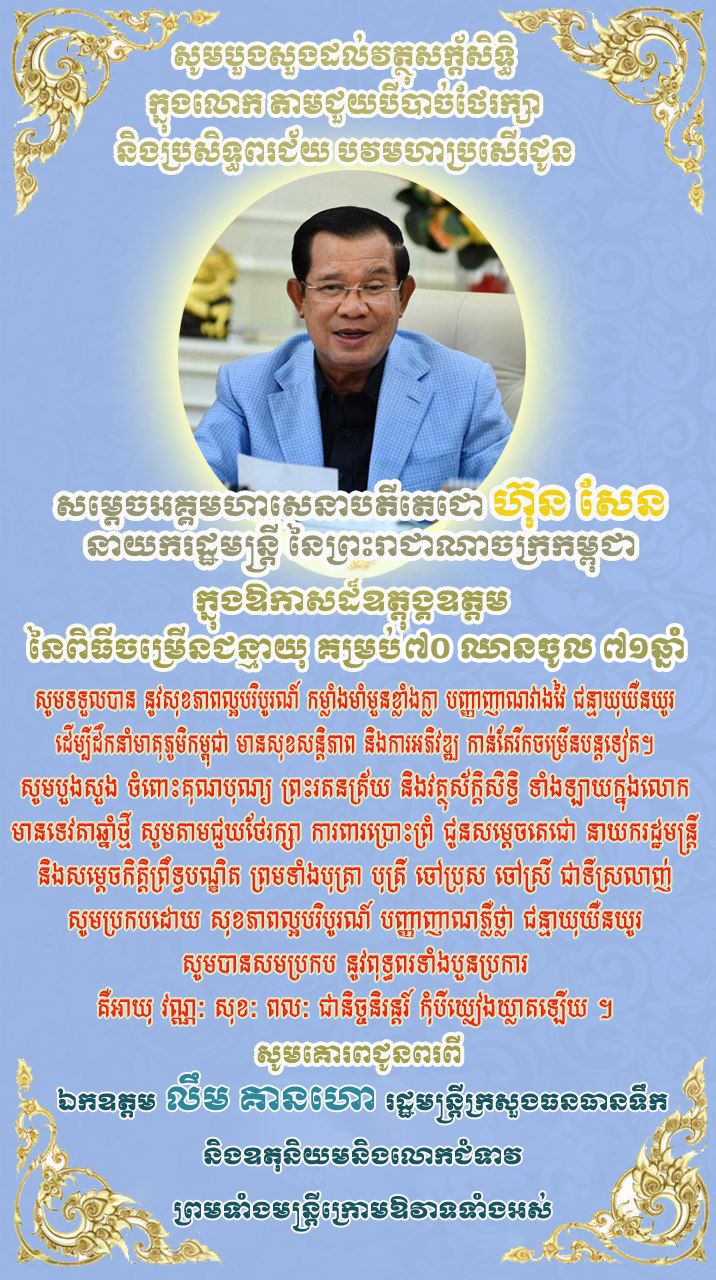 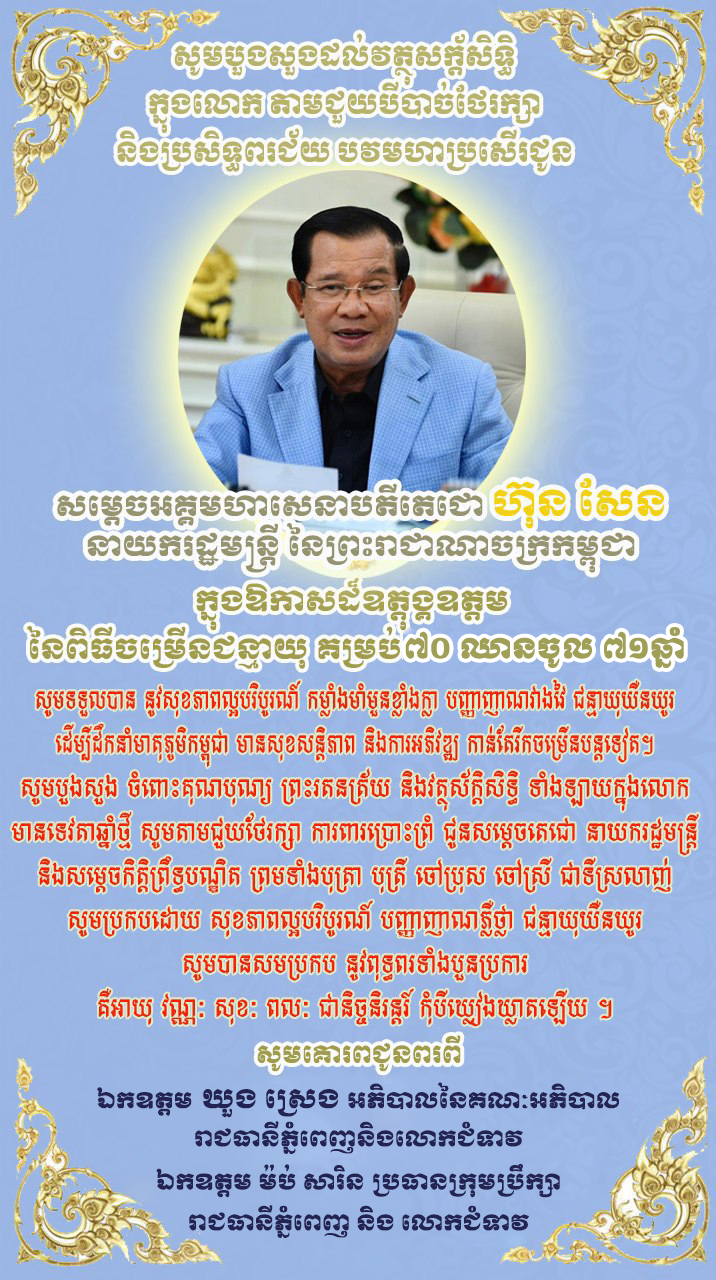 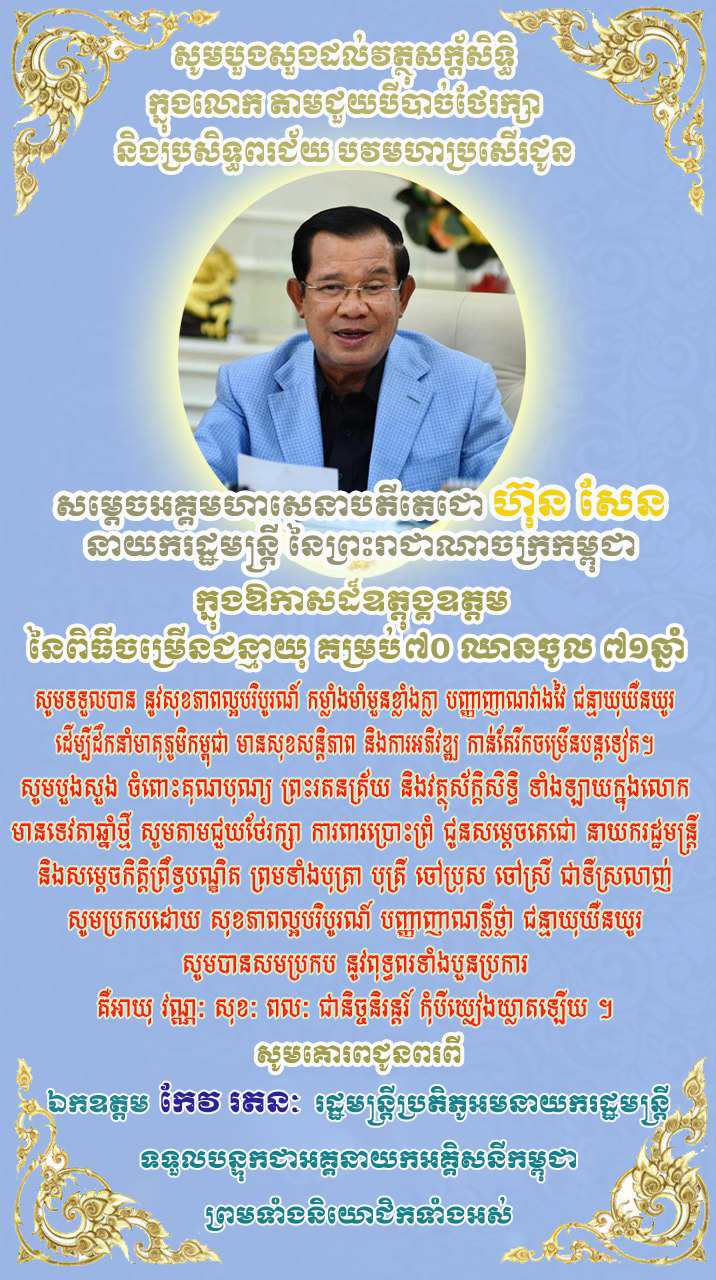 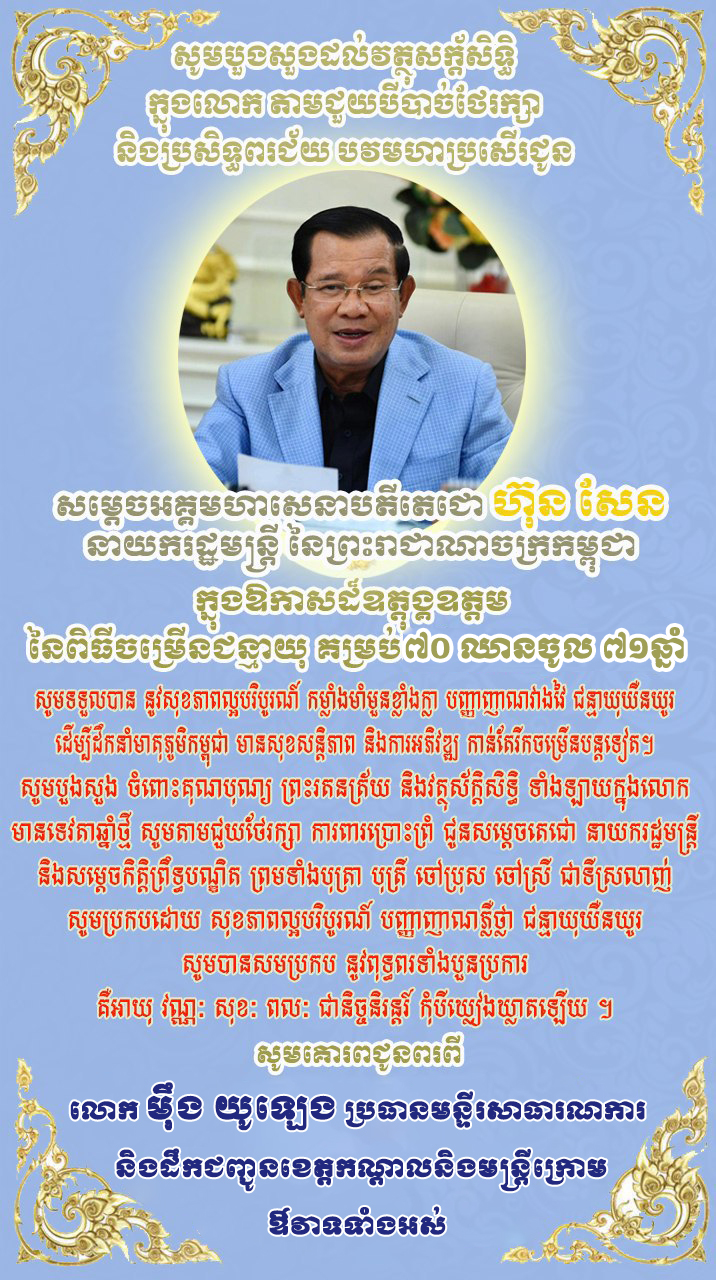 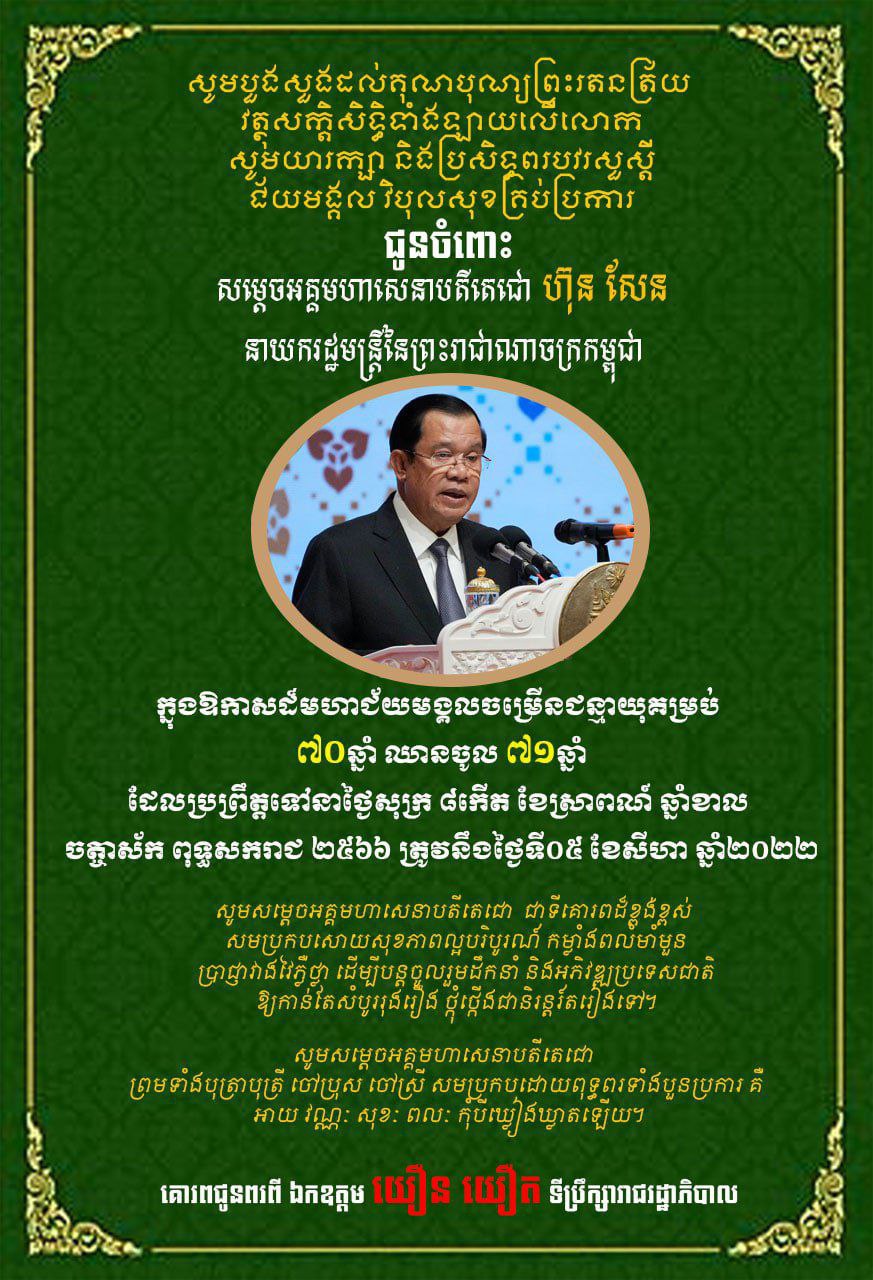